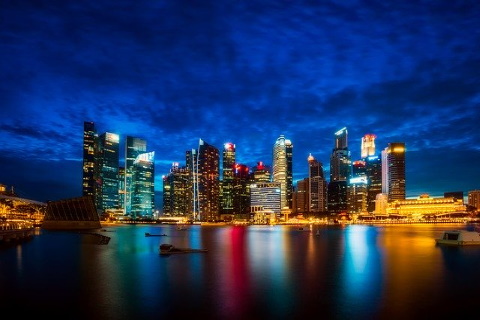 August saw a number of significant wins for Sierra across the globe and further endorsement for Sierra’s Template for SAP for Healthcare.

Sierra will join the first implementation of SAP for Healthcare in Jordan by providing key components of Sierra’s Template and deployment guidance including in the area of Physician Adoption lead by Sierra’s in-house physician team. The Template components include Pharmacy and Medication Management as well as clinical documentation. Sierra also expects to commence deployment of Physician Order Sets with Evidence-Based Medicine by working alongside Elsevier, an information and analytics company and one of the world’s major providers of scientific, technical, and medical information.

Sierra will support CUA(Clinica Universidad de los Andes) to redesign the EHR with Cerner i.s.h.med SmartUI, leveraging on Sierra’s Template for clinical documentation. In addition, a terminology server will be integrated to allow the physicians to increase system usability. All Physicians will be involved in the project during the following months, as it is considered as a strategic transformation.

In Singapore, Sierra was awarded by PCI Limited for their SAP System Upgrade and Hardware Migration. This 4-month project will involve PCI offices in Singapore, Indonesia and China.

Republic Polytechnic has renewed their SAP Hosting and AMS contract with Sierra for a further 5 years. As part of the renewal, Sierra will migrate the systems to the cloud while providing an enhanced level of security and performance.

“Sierra’s Template has seen a new level of acceptance from the market by both partners and clients alike and it is a strong testament of the quality which Sierra stands for. It complements the SAP solution well and is in-line with the roadmap from SAP and Cerner. In addition, there is an added value-proposition to work with partner solutions such as Elsevier, which has become integrated to offer a better user experience”, John Tyson, Sierra’s Global Director for Healthcare.